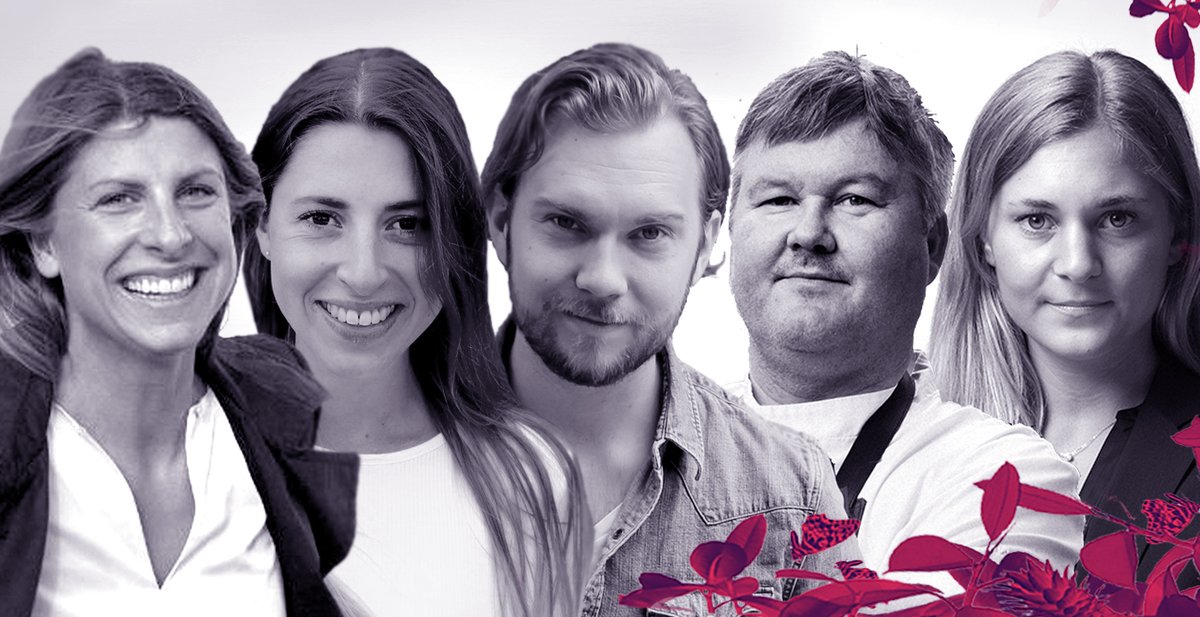 FOOD – How do we live climate-savvy in the city?

Overshoot day – The day of ecological debt occurred in August 2. That’s when we’ve finished this year’s budget of renewable resources. At the same time, population growth increases with about one Malmö per day, by 2050, we will live in cities, at least 70% of us, unlike today’s 50%.

Food consumption accounts for a quarter of human climate impact and a third of all food produced goes to waste. Producing food also causes other environmental problems and 2016 was also the warmest year so far.

How would we act if we ran out of all further access as of August 2? How would we have acted differently before? If all individuals and community actors help and move Overshoot Day 4-5 days a year, which is fully possible, we can reach the goal of living on ONE planet by 2050.

What are the consequences and behavioral changes for us and for actors in society, the city in which we live?

Natalie de Brun, founder of Grönska @gronkaastadodling challenges conventional food production and farm vertically, Mathias Dahlgren, star chef for Rutabaga and Matbaren @rutabaga_stockholm, closed the Michelin two-star restaurant and instead opened Rutabaga to create the next generation of lacto-ovo vegetarian meal, Elsa Bernadotte, co-founder of Karma @karma_sweden consider food waste as a resource and minimizes this global environmental problem digitally and Gustav Johansson runs one of Sweden’s largest blogs for vegetarian food Jävligt gott @javligtgott . The brain behind this panel and the one who will pull the conversation is the moderator, sustainability expert and founder of Hellolittlefuture, Karin Nordström @hellolittlefuture who left the architect career behind to push development for a sustainable future.

During Huddle for Good at Mindshare the session with Bonnier Magazines & Brands, a panel about food and how we could live climate-savvy in the city discussed and inspired around difficult and soft questions.

The understanding of which commodities are the best in which season is lower among consumers than it has ever been in history. Knowledge of how to use the raw materials or to keep them in order to sustain as long as possible is low, and in many cases non-existent. Competition from exotic fruits has led to Swedes stopped searching for rowanberry bushes, rose hip thickets, blueberries and other free free commodities they offer. Only 7% of eatable berries in Sweden are being used. Even though Sweden is completely self-sufficient of its own apples – twice! – Only one of five apples sold in the stores are Swedish.

Interview with Karin about the seminar. 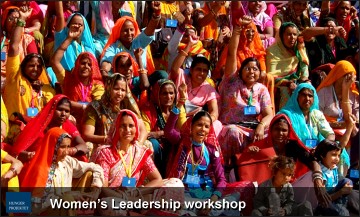