The 9th of March 2016, The Mistra Center for Sustainable Markets (MISUM) hosted an interesting seminar on sustainable consumption.

The Mistra Center for Sustainable Markets is a cross-disciplinary and multi-stakeholder research center. Research is meant to be collaborative and draws on actors from academia, business and policy to understand and create research-based and business relevant solutions for sustainable markets.

Professor Maurie Cohen held an interesting speech about the idea of multi-stakeholder cooperativism and highlights how worker-consumer cooperatives can bridge this enduring divide while contributing to more sustainable provisioning patterns. These organizations can also inculcate democratic values and solidaristic social relations that will be essential for easing a putative transition beyond a consumerist system of social organization.

Maurie Cohen is a Professor of Sustainability Studies in the Department of Humanities and Director of the Program in Science, Technology, and Society at the New Jersey Institute of Technology, Co-founder and Executive Board Member of the Sustainable Consumption Research and Action Initiative (SCORAI), and Editor of the journal Sustainability: Science, Practice, and Policy.

Based on the speech of Maurie Cohen, this text is written and narrated by Karin Nordström, Hellolittlefuture.

*IPAT, which is sometimes written as I = PAT or I = P x A x T is an equation that expresses the idea that environmental impact (I) is the product of three factors: Population (P), Affluence (A) and Technology (T).

As represented by the IPAT equation*, the field of sustainable consumption has been motivated and driven forward, over the last two decades by a focus on energy and material dimension. Focus has been almost singularly devoted to the environmental leg of the three- legged stool of sustainability (environmental/social/economic).

There has been surprisingly little attention devoted to the social dimensions, issues of equity, issues of access, issues of fair distribution. It´s much easier to talk about the environmental aspects of sustainability, indeed, in English, the term environmental sustainability has come to serve as a way of diffusing some of the political tension that is inherent in efforts to plan for and anticipate a more sustainable future.

Research on socio-technical systems, a multilevel perspective suggests that innovation emerges out of creative enterprise that takes place in grass-roots niches and that the niches are constrained from up scaling and deploying by social and technological lock-in that occurs at the meta or regime level of existing provisioning systems. In food, agriculture or energy, transportation all is subjects of all kinds of problems particularly from a sustainability perspective. But as problematic as they may be – They work: The buses tend to arrive in time, deliveries are made etc. Despite the problems, transitioning to something new is a very difficult and challenging enterprise.

There are very little thought or attention within innovation studies to the issue of the landscape: the set of pre-existing conditions, the political atmosphere, the cultural circumstances of the society, that are generally regarded to the relatively imperable, indominable and long-lasting.

The landscape, the boundary conditions if you will, from a systems perspective are not as unvarying, and unyielding as we sometimes expect them to be. Much of the game is in flux today, especially from an American perspective, not only the ongoing election but that is not an insignificant manifestation of some of the instability that is world-widely in evidence.

A historical perspective of the last 300 years of European history, there has been a series of transitions from a system of social organization; say around early 18th century that was organized principally around agrarianism, agrarian calendar and lifestyles. In the middle of the 18th century that system of social organization began to give way in the phase of emerge of industrialism, we created an industrial society that operated on the basis of industrial logic and that after World War II industrialism as a organizing logic for economic and social relationships began to give way to a consumer society. At least in English we tend to use the term consumer society in a life-harded joking way. Kind of a way of making fun of ourselves for the degree to which our lives and our lifestyles have become permeated with a set of consumerist sensibilities and indeed in development theory, high mass consumption was the ultimate objective of the developmental process. Well, whether high mass consumption is indeed the highest order of human civilization or not is an issue for discussion on another day, but what Maurie Cohen suggests here is that we are reaching a point where high mass consumption as the social organizing logic of advanced industrial societies is now beginning to break down.

The question Cohen is posing is “are we reaching the end of the consumer society?” There is suggestive evidence to indicate that at least the provisional or attempted answer to this question may in fact be yes. At least from an American perspective.

Almost all OECD countries, lead by Italy and Japan are going through extraordinary processes of ageing. The period during the 1950’s where in the United States was the era of so called baby-boomer population, is really the result of a particular demographic moment, we forget that consumerism and its pervasiveness in many perspectives grew out of a specific historical juncture, where there was a powerful youth culture combined with a certain set of economic circumstances, widely available employment opportunities, rising wages, enhancing education that crystalized the development of a consumer society that has then carried on for the last several decades.

We are moving towards to an hourglass society, where the robust middle class that developed in the US during the years following World War II is now being compressed. The small number of fortunate folks have been able to move themselves into the upper income corners, but the more pervasive phenomena has been for people to be pressed out of the middle class into much more diet and difficult economic circumstances. The games of economic growth over the last 3 or 4 decades have disproportionally ended up in the hand of the wealthiest quintile of the income distribution and for the lower 2-3 quintiles the circumstances have been extremely difficult where wages have not only stagnated but also in fact declined. Particularly in the years of 2000 the ability of labor to garner an equitable share of income has declined relatively to capital. If you own the machines, or the intellectual properties you have done pretty well, but if you are a guy working on a automotive plant, your circumstances have become much more difficult and your ability to maintain your position as a member in the middle class has come under extraordinary pressure. The phenomena is not irrelevant here in Sweden, that the ability of Swedish labor to garner its share of income, not as dramatically as in the US, but nevertheless has declined from just under 70% to 63%.

In the US, in the last decades, there has been a decline of public investment. Recognizing that private consumption is enabled by public investment; a privately owned car is only as valuable as the quality of the public road that it drives on.

There as been a dramatic decline of home ownership, which has been a foundational element of a consumer society. If this downward trend will level up or continue to plunge downward and shifting away for the desire to own a home we can expect there will be profound implications across a whole range of consumer products categories. Similar development is taking place around the car, the second most important element of a consumer society. US seem to have reached the point of peak car.

Before the political system, was capable of mobilizing effective response, what did people do: they banded together in institutions of mutual aid and collaborative support. They created various kinds of cooperatives to mediate their provisioning circumstances. There is an interesting idea in the cooperative literature calling for multi-stakeholder cooperativism. At least in the US, the UK and in the range of English speaking anglo-countries there has been this paradoxical peculiar strict division between economic enterprises organized on the basis of worker ownership and cooperatives that are organized on the basis of consumer cooperatives and there has been very little institutional linkage or recognition that all of us are both producers (workers) and consumers and that during the course of an ordinary day our roles and our relationships are continuously shifting and iteratively rotating.

Why would worker/consumer cooperatives be a good idea in reference to the IPAT equation? Such an institutional form could potentially buffer economic insecurity during an era of increasing turbulence. By giving worker/consumer a financial stake in the provisioning system offsets the vagaries of market capitalism by enabling worker/consumers to accumulate wealth through dividend disbursements and asset accumulation, build bridges between producers and consumers to overcome the artificial divide between production and consumption. It enhances social solidarity, maybe a question that are less valid in Sweden that it is in US these days, by building economically democratic institutions based on participatory organization and finally worker/consumer cooperatives all the potential can modulate the tendency for overconsumption by bringing the logics of production and consumption into closer alliances. From an American perspective, if the foundations of a consumer society are eroding, weakening, softening, what happens next? We have a bit of a better undeunrstanding of about what is eroding without fully having come to an understanding of a completely crystalized vision of what the medium range future may hold. 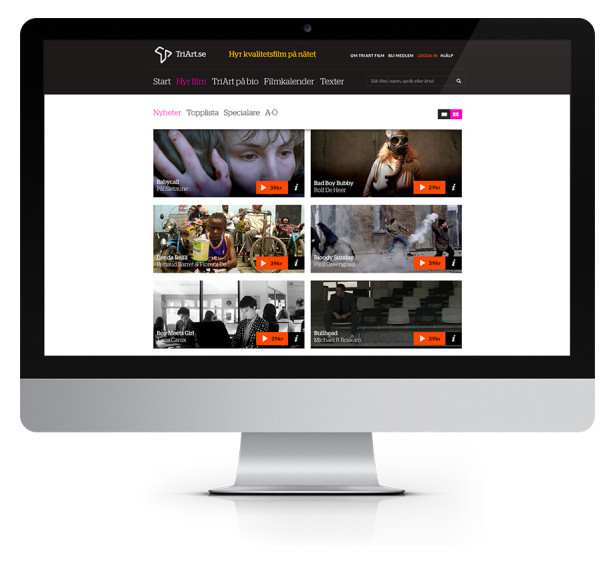 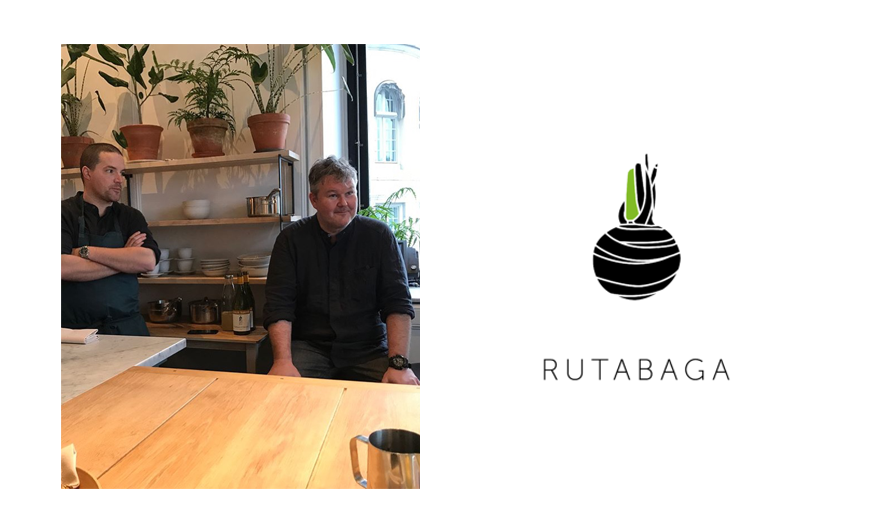