In May 2015 ABL and its Stockholm member Salmi & Partners will host its 31st conference in Stockholm. The focus of this event will be on Investment in Sweden and Sustainable Development.

We are happy to announce that Karin Nordström, Hellolittlefuture will moderate the panel on the theme sustainable development.

The panel consists of:

Jeremy Rifkin is the bestselling author of twenty books on the impact of scientific and technological changes on the economy, the workforce, society, and the environment. On April 1st, 2014 Mr. Rifkin’s published his latest book, The Zero Marginal Cost Society: The Internet of Things, the Collaborative Commons, and the Eclipse of Capitalism. In 2011, Jeremy Rifkin published the New York Times bestseller The Third Industrial Revolution, which captured the attention of the world.

Jeremy Rifkin has been an advisor to the European Union for the past decade. Mr. Rifkin also served as an adviser to President Nicolas Sarkozy of France, Chancellor Angela Merkel of Germany, Prime Minister Jose Socrates of Portugal, Prime Minister Jose Luis Rodriguez Zapatero of Spain, and Prime Minister Janez Janša of Slovenia, during their respective European Council Presidencies, on issues related to the economy, climate change, and energy security. He currently advises the European Commission, the European Parliament, and several EU and Asian heads of state. 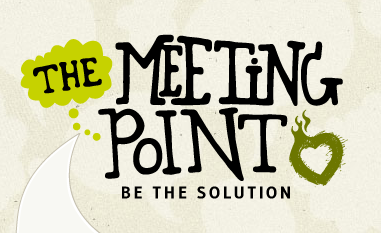 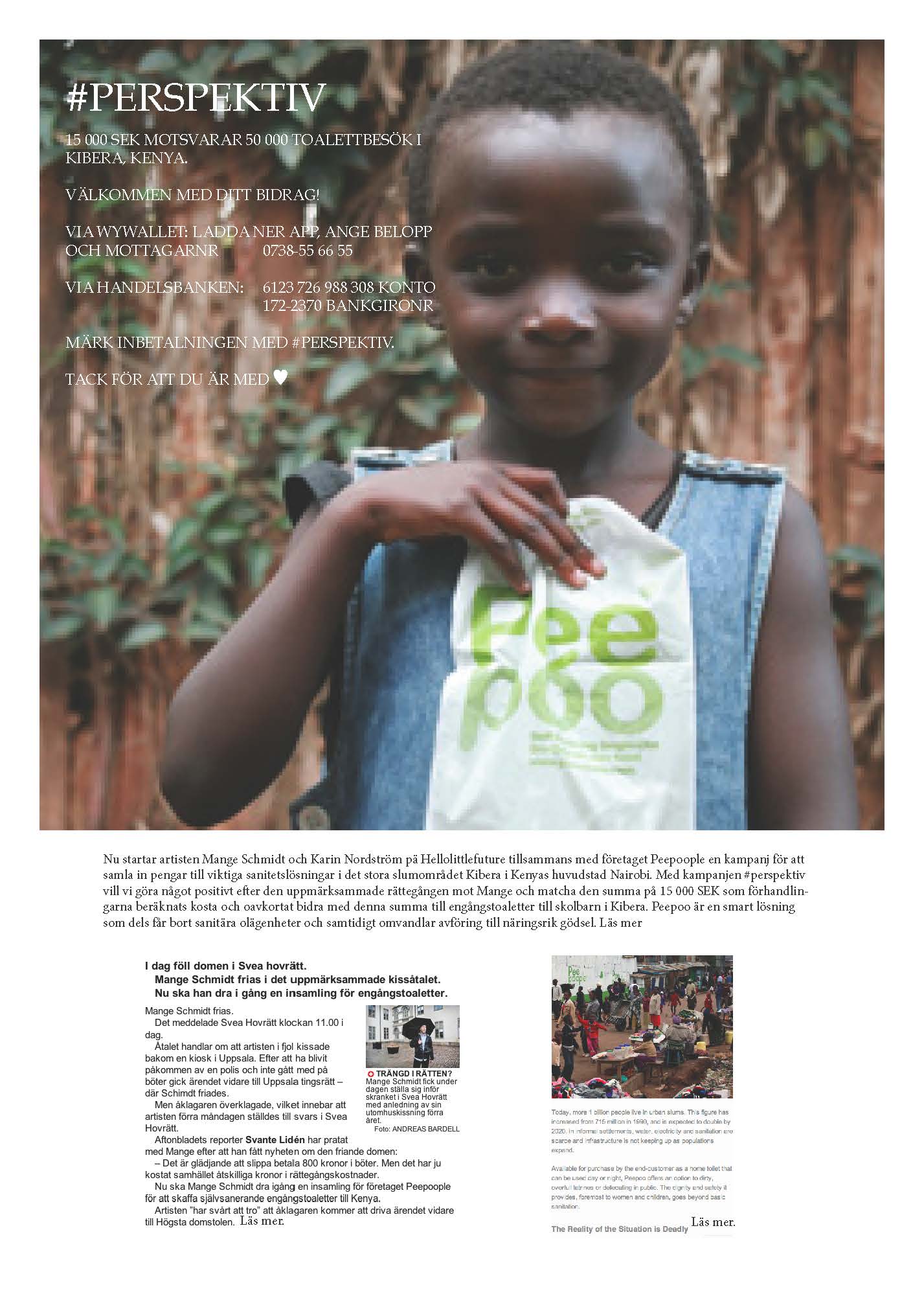